I’ve got a hugely busy weekend coming up: repairing stuff, watching football, walking the beagle… and stuff. So here are some things I found earlier: 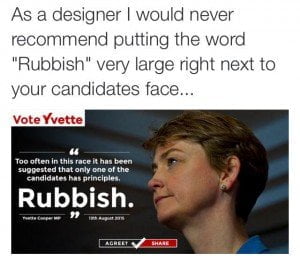 What? Even if it’s true?

The Teletubbies sing Die Antwoord’s I Fink U Freeky
They’re weird, quite scary and more than a little creepy and off-putting. And then there’s this video of one of their songs being performed by the Teletubbies.
This isn’t the first time the four-piece from CBBC have taken on a musical cover here they are doing Joy Division’s Atmosphere.
Yes. I know. It is a bit, isn’t it?

The Allium continues to amuse: 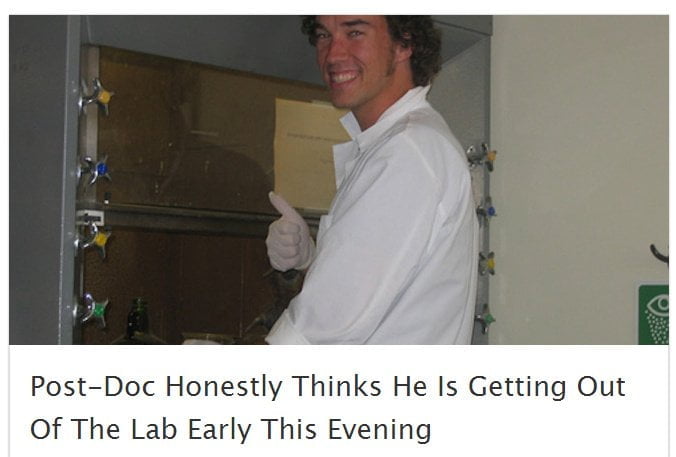 Just substitute an on-call shift at the John Radcliffe:

“I have planned all my experiments today and I know every detail of what I am doing. The world is a fair and kind and just place and nice people like me will always have nice things happening to them, so I am definitely 100% certain that I am getting out of the lab early this evening. There is no way I am going to be here all night. Nothing could possibly go wrong.”

Yes. Well, sort of. It’s a 4 (four!) CD re-issue of my second-favourite ever album Hunting High and Low and it’s coming out just a couple of weeks after the new (and allegedly final) offering Cast In Steel. (Not Long Now!!!)
The extras on the newly remastered HHAL look excellent:

…disc two contains 25 demos recorded between 1982-84. These consist of 18 demos of eventually-released songs, including the original demo of Take On Me under its original title Lesson One. The other seven demos are of unreleased songs including Nothing To It, The Love Goodbye and Go To Sleep.

and Warner Bros can expect my pre-order this weekend.

Whatever you’re doing this weekend, have a good weekend.