But this isn’t either one of those sort of photos. 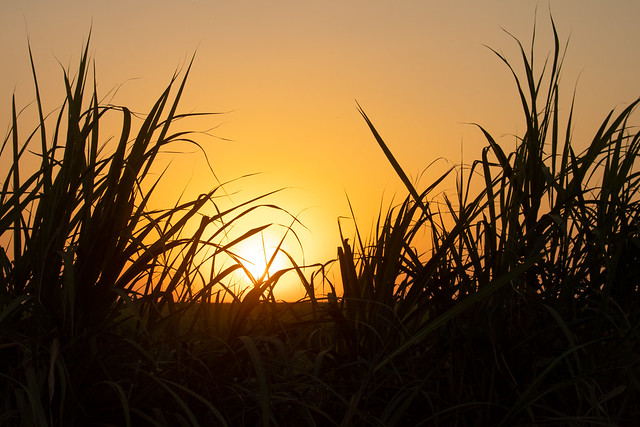 I was actually running through the fields of sugarcane near the Mozambican border to take a photo of a tractor, leaping gazelle-like over irrigation piping, because that’s the sort of thing I apparently enjoy doing. But then I glanced to the left and there was this, and I stopped because there are just some moments you simply have to record.

It’s the sort of point-and-shoot nonsense that always looks amazing at the time but never quite makes the grade when it comes to actually reviewing  the image later on. Except, for me at least, this one does. And yes, it did go into Lightroom as a RAW file, but it came out the other side without being touched at all, because I couldn’t find a way to make it prettier: even with my new Sharples #RBOSS™ preset.

Sadly, this is one of very few images I took this week that doesn’t need editing. And that’s why I’ve already spent quite a lot of my Sunday in front of the computer. And there’s plenty more work to do.

So let’s leave this here and get back to it, shall we?