OK, we might be in Africa, but (generally) lions don’t roam the city streets. If I said that they did, I’d be… Well, I’d not be telling the truth.

Once again, I’m blogging from the stands at the local indoor trampoline park, but after a crappy week of feeling crappy, I’d rather be chilling in front of the football. This guy, from our Shamwari trip last April, has got the right idea. 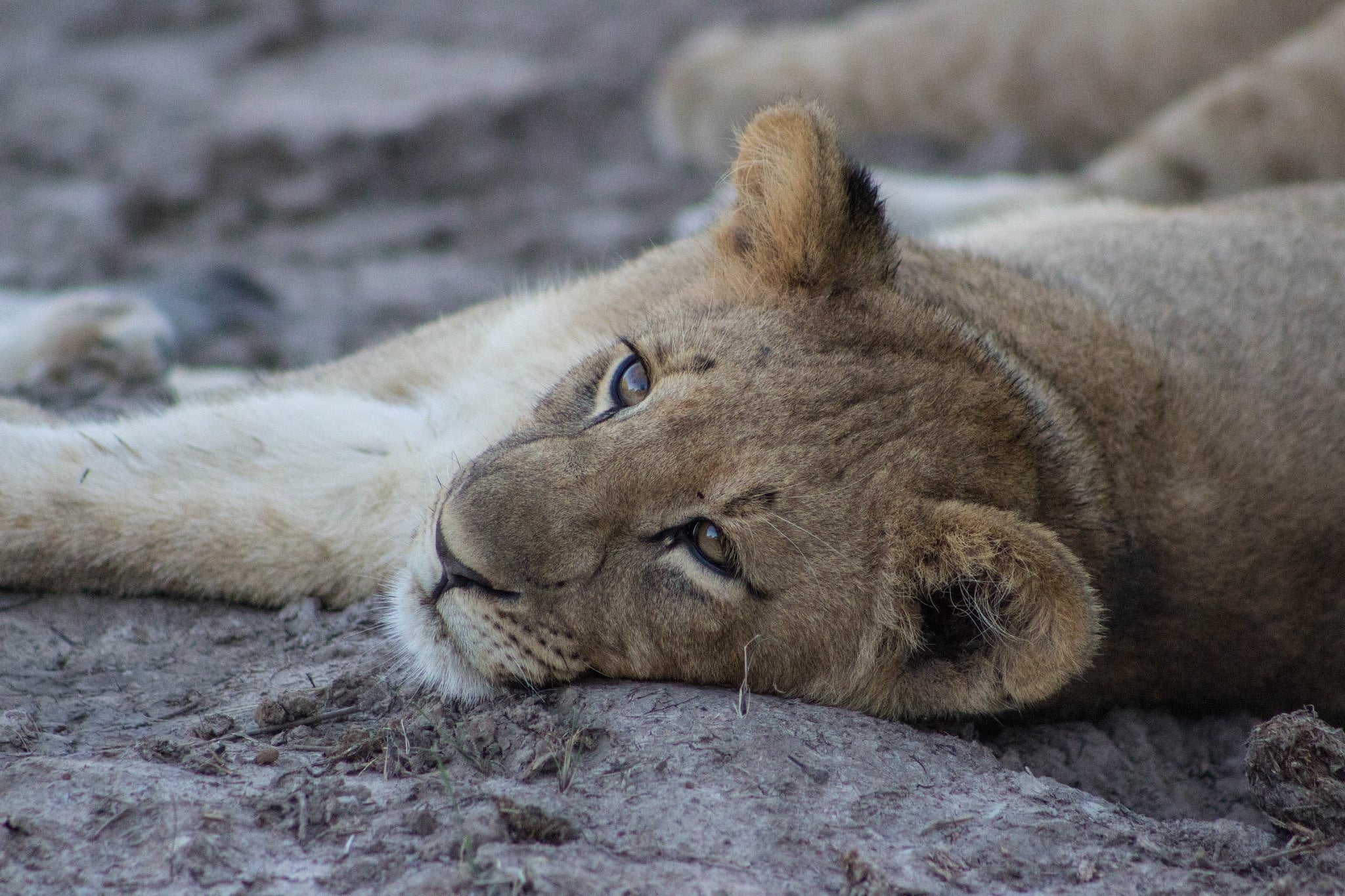 The trampoline park is pretty much empty – most kids being in the middle of exams at the moment. The boy has worked hard this weekend, and is letting off some steam.

It’s basically an offensive aural assault and I wish I was lion at home.