Most of the images that Windows 10 users get to see when logging in are fairly average, IMHO. Generic stock photos which are pretty, but nothing more. And then there’s that one of the alpine lake which is quite spectacular, but the ‘tog has left his or her rucksack in the foreground. Doh!

It’s the sort of rookie error I am brilliant at making. And that’s why I don’t get my shots selected for Windows 10 lock screens. It’s also why whomever took that alpine lake one should have been overlooked as well.

I did like this one that popped up today though: 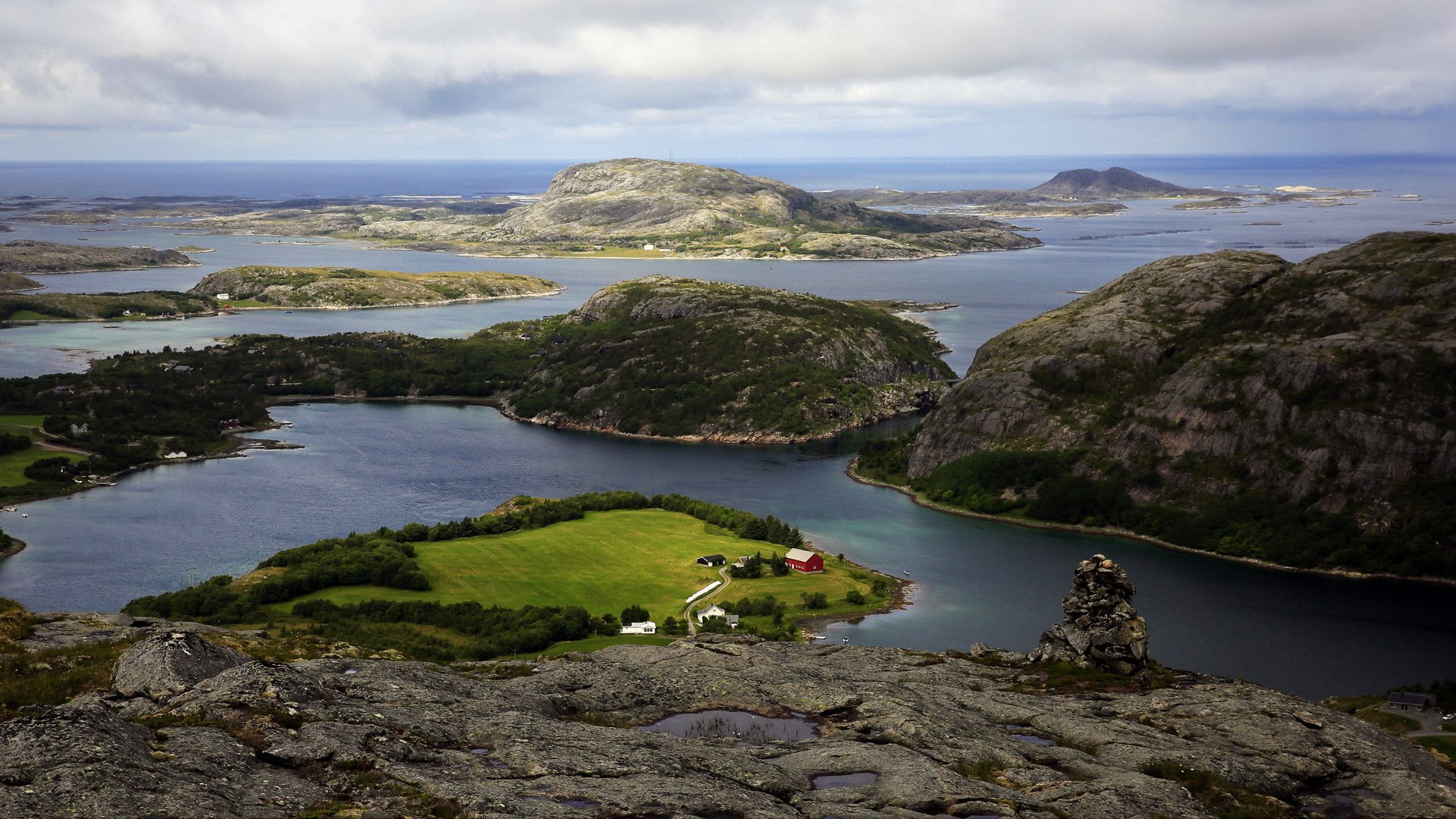 I mean, we can all tell where this is, but I had to ask Google to find out exactly where it is. And that place are:

It is part of the Namdalen region. The administrative centre of the municipality is the village of Lauvsnes. Other villages include Jøssund, Hasvåg, and Vik. 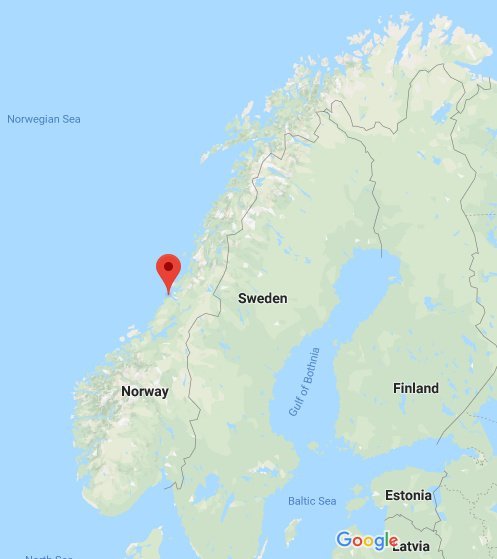 If you want to save any of the images you find on your Windows 10 lock screen, there’s good news in that they are all already on your computer. They’re just very well hidden. There’s a good page here detailing the method to find and extract them.

Via Nigel Danson in the blogroll, please find herewith attached a link to the Instagram account of one Mads Peter Iversen.

Here is the link. And here are a couple of his photos. 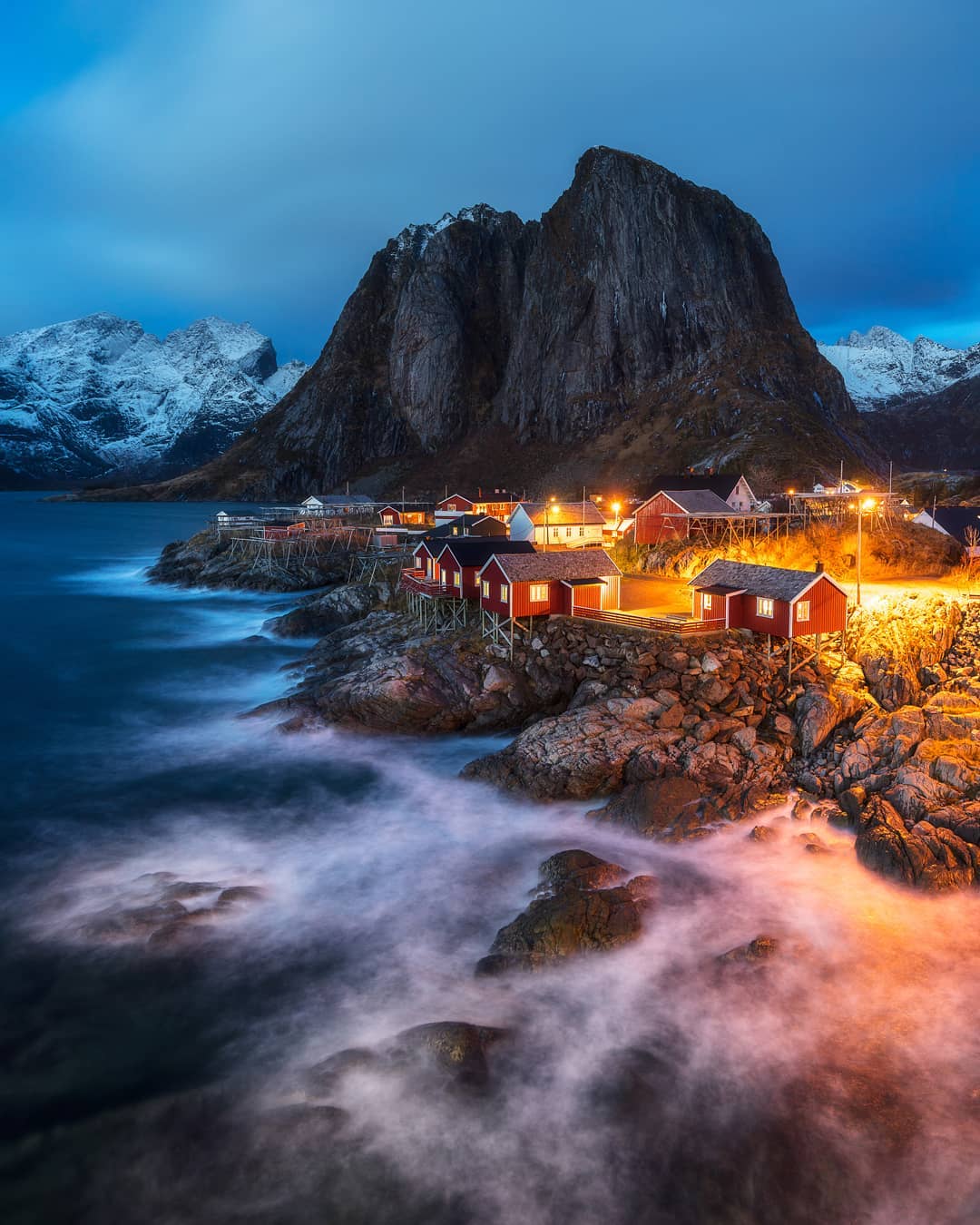 An award-winning Danish landscape photographer, he specialises in Aurora Borealis shots and other wonderful Scandi things. 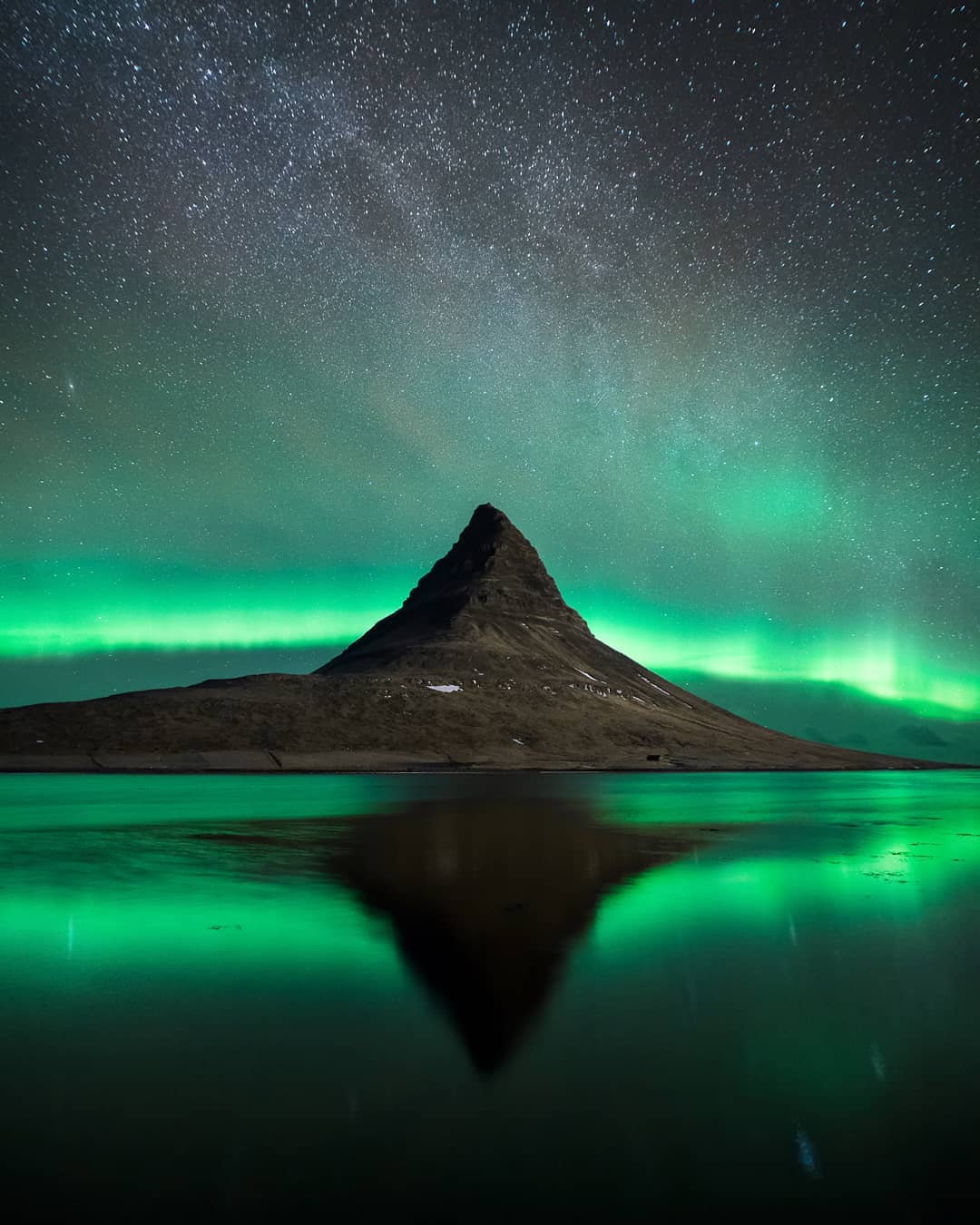 I’m now following him. You should too.

So, here’s a monochromatic acoustic lyric video from a-ha:

Because when life is just a bit of a struggle, it’s important to retreat to one’s happy place.
Smoky black and white images of Norwegian boathouses, coupled with that voice, seems to be mine.

Well, not actually my bag, but that of Canadian photographer, vlogger and all-round nice guy Peter McKinnon. Last night, he released a video just ahead of a(nother) trip abroad showing us exactly what equipment he was taking with him:

I have to say that I’m a bit jealous. He has a lot of lovely kit. But then, he is a professional photographer. I’m not. I’m a professional microbiologist and yes, I have some great lab equipment. But there are times (many of them) when I’d much rather be travelling all over the world with my drone and some very, very expensive cameras and lenses than poking TB in the laboratory.

And, while we’re on this envy trip, can I just point out Peter’s irritatingly amazing abilities in photo and video editing? “Hashtag goals”.

I was busy writing this post when suddenly, as if to complete the trifecta of covetousness, he casually dropped this tweet this morning:

[6000 mutters several (or more) swear words under his breath]

Given his talent and that place, we’re likely to get some very special images in the near future. Something I’m really looking forward to.

I love the title to this NYT article by Ondine Cohane:

In Norway, the Journey is the Destination.

Of course, this can be the case with any road trip, but this is about Norway’s ambitious tourist project, the Norwegian Scenic Routes: 18 scenic routes you can drive along – in Norway.

After the project was greenlighted in the late 1990s, and following a nationwide competition (both in terms of the roads chosen and the new structures proposed), Norway had envisioned the endeavor as a 30-plus year undertaking to transform 18 of Norway’s highways into cultural destinations.
Each stop would have a new pavilion, observation deck, bridge, restaurant, hotel or other structure, conceived by young emerging architects, and predominantly Norwegian ones, alongside installations by artists of note (like the French-American artist Louise Bourgeois’ evocative memorial for women and men burned as witches in the 1600s). So far 144 projects have been built, with 46 more on the horizon (completion is expected in 2023).

There are no prizes for guessing why I want to do this. The scenery, the cleanliness, the organisation, the scenery, the respect, the safety, the engineering and the scenery. I could go on. But sometimes, one can let a video do the talking.

One (or more) of these trips is going down on the bucket list, where is is vying for top place with Iceland – ironically “just” across the water from many of these roads.

Of course – Cape Town has its own beautiful Atlantic Road – the magnificent R44 Clarence Drive, which I most recently ‘togged like this: 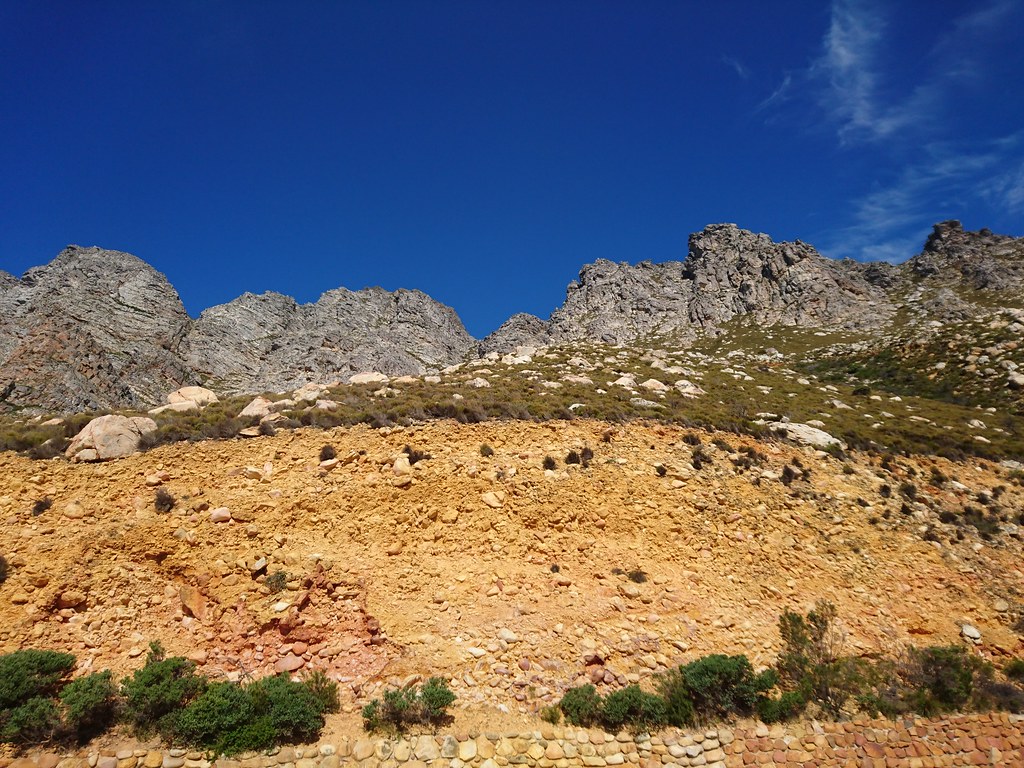 while on this trip.

Warmer, nowhere near as long, but (almost?) as impressive.