Herewith a few (or more) thoughts on the last few days. In no particular order.

Sun City isn’t my kind of place. On arrival, the guy at the gate asked if I had reservations.

“Plenty,” I replied, “but the kids seem to be looking forward to it.”

Jokes aside, it is a ghastly, hideous place. Faux opulence, faux history and gaudy buildings are the order of the day. It’s repulsive… and it’s also completely incredible. It’s Grand West on South Joburg steroids. The scale of the place and the attention to detail is amazing. It’s other-worldly. And The Palace Hotel (where we’re not staying, see below) is an absolute work of art. You might not like it, but you have to admire the place.

And that’s the thing. If it’s not your thing, you need to get over it and just go with the flow and if you do, you’ll probably have a great time, like I did. Like we did.

This was a last minute, unplanned trip. One we wouldn’t even have considered were it not for the free air tickets that came with our new fridge. We’ve already spent a bomb on our Europe trip later in the year, so economy was key here. We chose the Cabanas to stay in, to save a bit of money. It’s been small and not very luxurious, but it’s been somewhere to sleep – we’ve been out and about the rest of the time.

The staff have been really helpful and are always smiling. That must take a lot of doing at the end of a long season. In fact, the only exception was a rude waitress at the posh hotel we had dinner at on Sunday night. She really did make an effort to be that exception though. Wow.

The breakfast buffet is cheap, cheerful and amazing value (included in the price of the budget accommodation). Two words for you:

The Valley of the Waves is a lot of fun. There’s something weird about watching a hundred-odd people standing chest-deep in an outdoor swimming pool, facing a wall and waiting for a single artificial wave every 10 minutes or so. But again, you join in and it’s kinda enjoyable. The tubes were great fun. I didn’t die on the Boomeranga ride, despite a couple of attempts.

The bus service is either brilliant or disastrous. Possibly both simultaneously. We never really worked it out.
(Or you could walk the 550m to the main centre. It won’t kill you.)

Resort-wide free wifi actually works, and it’s literally everywhere: from our room to the beaches of the Valley to the Forest at the back of the fancy hotel. Incredible.

We did a Family Safari Walk on our first morning. It was excellent. Zebras, Wildebees, Kudu and Impala and a lot of stuff you’d never have seen from a truck. The kids learned a lot. 10/10 would recommend.

Sun City is massively incongruous in the North-West Province, which is like an Eastern Cape Lite. You pass Marikana on the way here. It’s a massive reminder of how unequal South Africa is.

There’s water! I have had several long showers. You don’t realise how much you miss them.

There was a bottle of wine for R130,000 on the wine list on Sunday evening.
We did not indulge.

I need to enjoy our last morning before we head back to Lanseria and Cape Town, so I’ll leave it there. Photos will follow. Normal blog service will be resumed tomorrow.

The end of the holiday will hit me full on in the earhole early tomorrow morning, as my alarm clock wakes me for another day of toil in the lab. It’s the downside to having a break: the inevitable return to reality. Having been off work for 11 whole days, during which time we drove literally thousands of kilometres and paddled for literally another several, it’s going to be tough to face real life head on in the morning.

The good news is on the horizon. Another long weekend (and another, shorter trip away) at the end of the month. It’s not too long to wait.

And that’s what will keep me going tomorrow. After that though, I don’t know. The next long weekend isn’t until the middle of June.

I took a step back and tried to look at this two day weekend concept with fresh eyes. It still looked unfair and rubbish, but I wasn’t about to give up on my dream of changing the status quo, even if just for a short while.
What if… what if you were to add a day to the weekend, extending it from two days to three days? That’s a 50% increase. I’ve found that Friday seems to be a good day for this, so what I’ve done is added Friday to my weekend this week.

But wait, there’s more. It was as I sat back, basking in my success, that I realised that three days was actually also a bit crap. Still below that threshold of “half the week”, which sits at three and a half days. But what to do? Simples. Add another day. If you add Monday to the weekend mix as well, it has several pleasing effects:

1. It now means that your weekend numbers four days. That’s a full 100% increase on the previous, “normal” duration of the weekend.
2. Four days is more than three and a half days. I’d cracked the “more than half the week” thing.
3. The week which I took the Friday from was now just four days long. That’s the same length as my weekend. AND…
4. The week which I took the Monday from was also now just four days long.

I know that not everyone will have the luxury of constructing a four day week/four day weekend/four day week megacombo. So here’s my offer to you. You may – should you so choose – live vicariously through me. Because I’m doing it and I’m starting tomorrow.

And I’m going to take photos.

Time out. We’re heading down to Agulhas for the long weekend for a bit of this during the day: 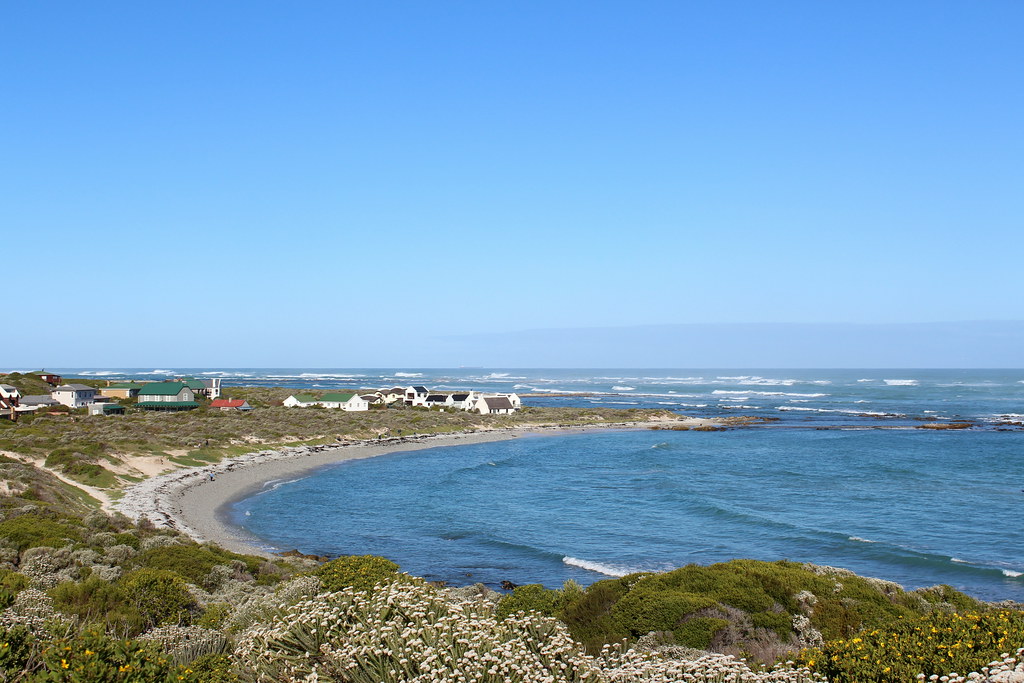 And, quite possibly, some of this in the evenings: 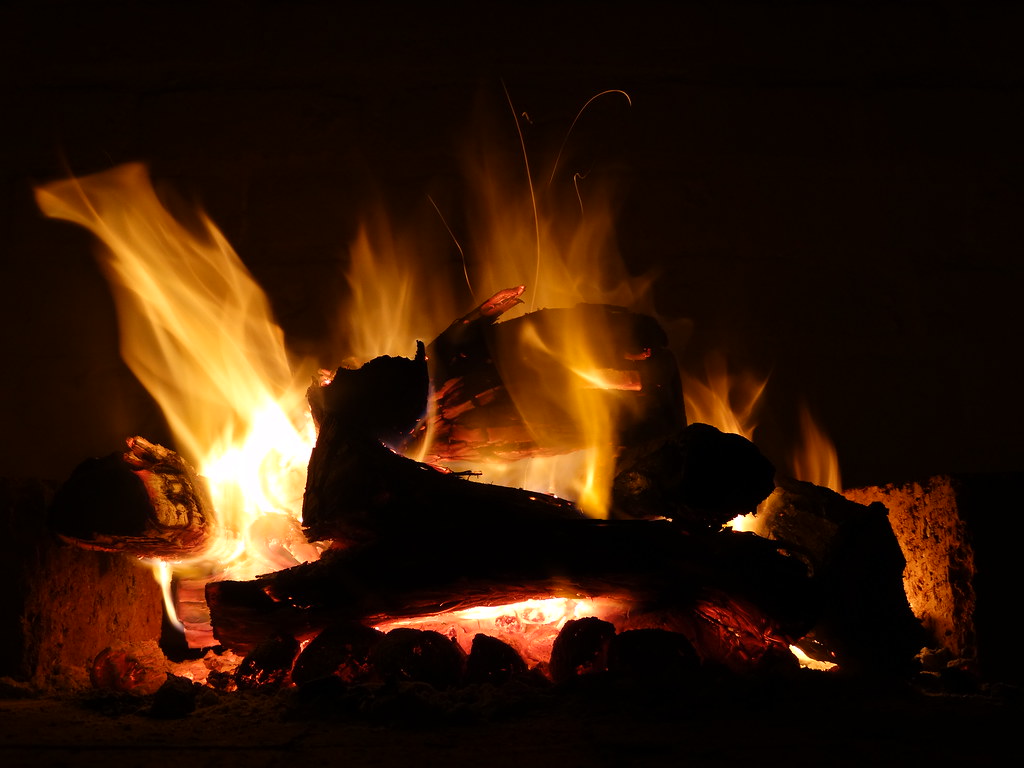 There will be meat, walks, wine, beer, photography and relaxation.

Fortunately for you, there will also be blogging.
I’d hate to let you down.