After a million* broken promises and several (or more) independent warnings of doom and, indeed, gloom, I have finally run out of patience and goodwill and cancelled my Lily order. Their “support” team’s pathetic reply to my email on the shipping fiasco was the final straw.

Essentially, what has happened is that I have given the Lily developers a 13-month long interest-free loan. That would suck a huge, huge amount, were it not for the fact that I paid in US dollars and, thanks to JZ’s ridiculous shenanigans in the intervening period, I will have made a healthy profit in Rand terms.

Everyone wins then, save for the developers (who lose a sale), me (who gets no Lily) and the South African economy, which is up Kak Creek with no paddle in sight.

I’ve been waiting a long time for Lily. If this sounds like the preface to some 1980’s synthpop hit, then that’s because it actually could be. But in this case, it’s the ubercool drone I ordered way back, when the Rand was vaguely competitive.

Since then, the Rand has gone bad, the Lily has been delayed and there has been a growing suspicion amongst many Lily orderers that we have all been part of an elaborate scam. Albeit one involving an ubercool drone.
Their communication has been excellent, which is why I have been patient. And then, finally, with the promised “summer” shipping date rapidly approaching, an email arrived, entitled:

Fireworks went off, champagne was opened, and we all danced around the kitchen to Gangnam Style.
Even the beagle.

And then I opened the email:

We’re writing to inform you that tax and import restrictions will unfortunately prevent us from delivering pre-orders to your region at this time. Please know that your early support meant the world to us, and that we reached this difficult conclusion after exhausting all possibilities for secure delivery.

Yes, apparently, Africa doesn’t fall onto their list of places couriers go. In fact, neither does anywhere that’s not US, EU, Canada or Australia.

That’s an awful lot of world which is managing just fine without shipments from the US.
Well done us.

The fact that we (as a family, as a company and as a nation) regularly import stuff from the US without any problem whatsoever seems to have been missed while they were “exhausting all possibilities”. Apparently, those possibilities don’t include DHL, FedEx or UPS. For starters. And I say “for starters” because that’s where I would have started.

So is this the final nail in my Lily coffin? (Metaphorically, I mean. I don’t actually have a coffin for it. That would just be weird.) Well, I have 30 days to decide before the default option of a full refund (minus interest) kicks in.

The thing is, I’m lucky enough to have an address in the EU (until 23rd June at least, lol), but when Lily is delivered there (whenever that may be), it will be some 6000 miles… from me. And secure shipping from there is going to be expensive. Who’s going to pay for that, given that the shipping fee I paid to Lily will only get my ubercool drone to Sheffield?

I think we can guess what Lily think is the answer to that.

Colour me really disappointed.
Time for a deep think, I feel.

So sang banjo enthusiasts and all round folk rockers, Mumford and Sons.

Now, I’m no fan of Marcus Mumford and his merry band of men, but they hit the proverbial on the proverbial with this one. As did I in this post, because my Lily drone is now overdue.

This isn’t a surprise to me. They let me know, in a characteristically transparent email [I’ve PDF’d it here] which they sent before Christmas. My Lily is now due sometime in Summer 2016 (the Northern Hemisphere version thereof, of course).

We’re still ironing out logistics for our new shipping timeline. We expect to fulfil all of our pre-orders in the Summer 2016. Details will be shared as soon as they are available. We promise 🙂

The open-ended nature of that “Summer 2016” promise is mildly concerning, but hey, we’ll get there.

What is disappointing is that between the previously promised shipping date and this new one, I’m doing two overseas trips – one a once-in-a-lifetime one, including some prime Lily-playing territory – and I’m rather sad to be missing that opportunity. 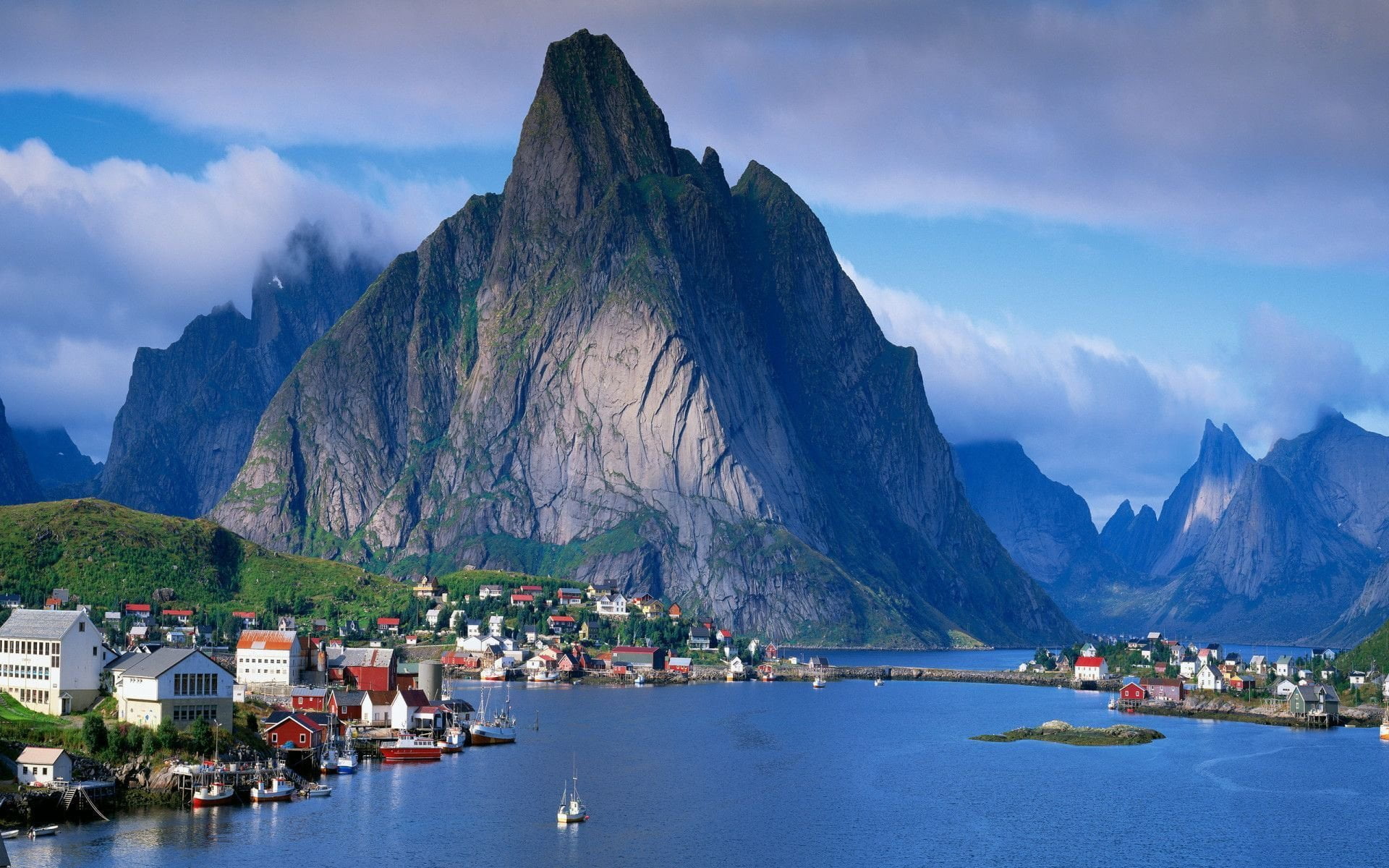 The crew at Lily continue to stay in touch just about weekly, informing me of latest developments, test results and new staff. I still believe that this is going to happen (although some on Facebook are more dubious) – I just wish it had happened already.

(Thankfully) before the Rand went really bad, I ordered a Lily. Not the flower of death, but the super cool drone which follows you around like a beagle expecting a snack. The waiting time before shipping was 9 months, presumably because they needed orders to make money to make drones. But they promised that they would keep in touch during the process and, I have to say, they have. I get an update about every two or three weeks on average. Sometimes they introduce new members of staff, sometimes they tell me about some robotics conference they have been to, and sometimes the updates are rather more technical.

Here’s a sample from the one that arrived last night, all about a pre-production take off, landing and camera test.

As you can see in this footage, there are three image quality issues: fisheye distortion, wobble, and stabilization. The team is on it, addressing each issue as follows:

The Lily people say that they are still on schedule to ship in February, but I wouldn’t be surprised if there are a couple of delays. We’ll see. The thing is, the communication process has been so open and transparent, that I think I would be rather understanding if things were to run a bit late. And there’s a lesson for a lot of companies in there.

The temptation to pre-order one of these is almost unbearable. And, at “just” $529 including shipping from the good old US of A, it’s actually incredible value as well.

You can place your order here. The only issue is that it doesn’t ship until February next year.