I mentioned the City Nature Challenge in yesterday’s post.

It finished today, and so we had a last minute flurry to get all our photos and data uploaded. I don’t think we broke any records – we had too much other stuff to do to manage that – but it was fun to get out and about for just a couple of hours and learn something about the biodiversity of the local area. Some birds, some insects, a mammal and a lot of plants.

Sadly, one of my favourite photos from the weekend was this: 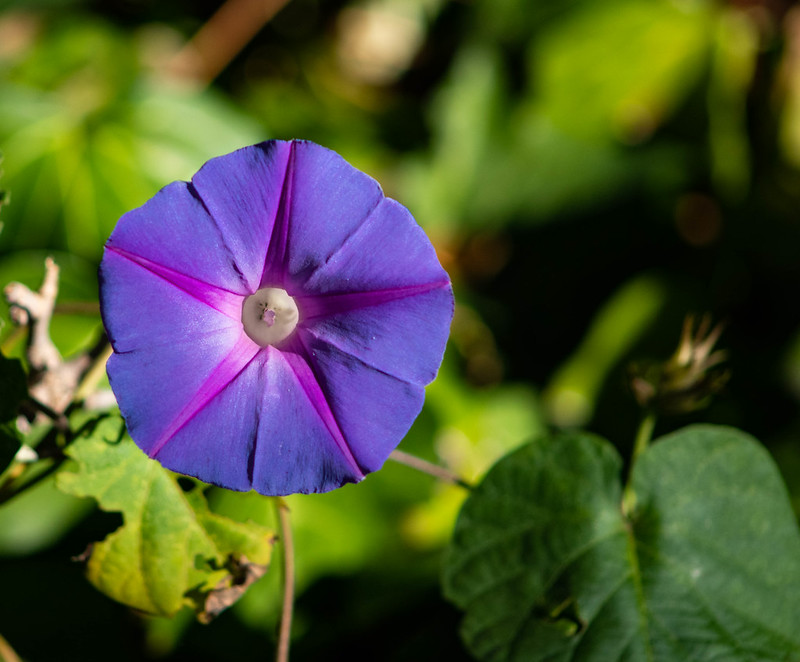 An invasive species which must be controlled and wherever possible, removed and destroyed. Any form or trade or planting is strictly prohibited.

I did none of this. No trade, no planting, but equally, no removal or destruction. I just snapped it in the late afternoon autumn sunshine.

That’s not to say that I won’t pop back and try and kill it a bit later in the week. But (again, sadly) this stuff was all over the upper Liesbeek River. Pulling out one small plant really isn’t going to make a lot of difference.