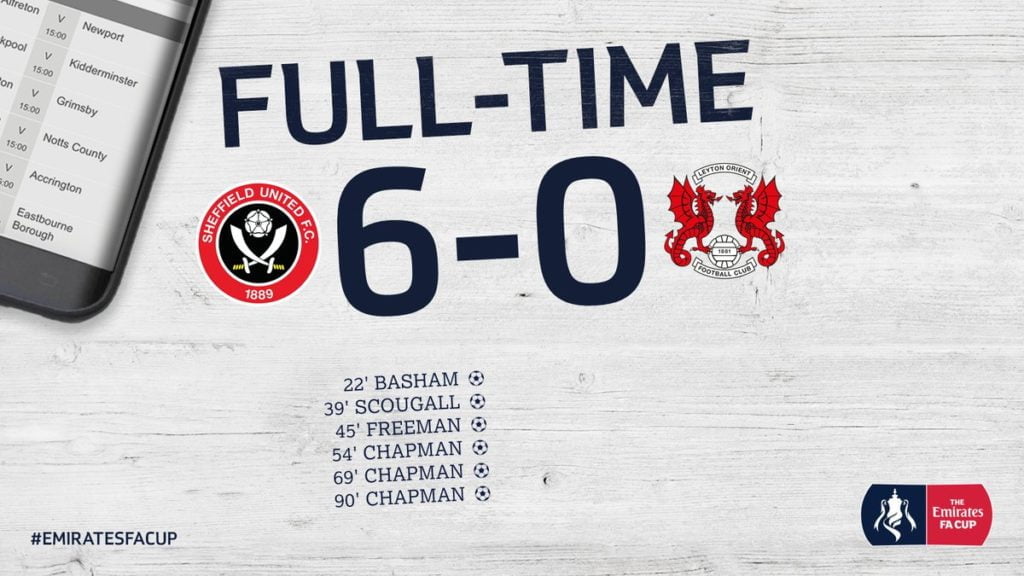 Yes, it was “only” Leyton Orient, but you can only beat what – or who – is put in front of you. And they were well beaten.
Apparently it was “a footballing exhibition”. We don’t get many of them at Beautiful Downtown Bramall Lane. 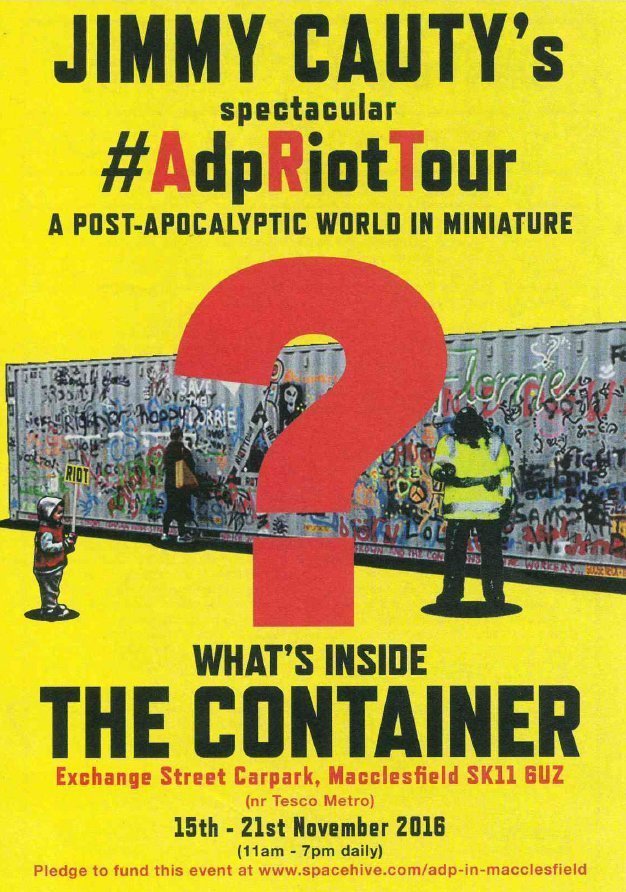 It’s all a bit Scarfolk, isn’t it?

Housed in a graffitied 40ft shipping container, The Aftermath Dislocation Principle (or the #ADPRiotTour) is a miniature world full of irreverent, post-apocalyptic scenes created by artist Jimmy Cauty (from 90s duo The KLF). This artwork was originally part of Banksy’s Dismaland Experience in Weston-super-Mare in 2015 and was shown at the Royal Academy in London this summer.
With your support this unorthodox artwork will be outside B&M Bargains in Macclesfield from Tuesday 15th to Monday 21st November to continue the town’s cultural revolution.
The container is internally lit from 11am-7pm so visitors can view the interior townscape through the peep holes all around.

Ah yes, but beware the Macclesfield Cultural Revolution. Knowledgable individuals will tell you that it’s been coming for quite a while. And it’ll be big too. Right up there with the Great Illyrian Revolt and The Khmelnytsky Uprising of Cossacks in Ukraine against Polish nobility in the Polish–Lithuanian Commonwealth.

And we all know how that ended.

And meanwhile, on the Isle of Man:

the strictly craze grips the nation 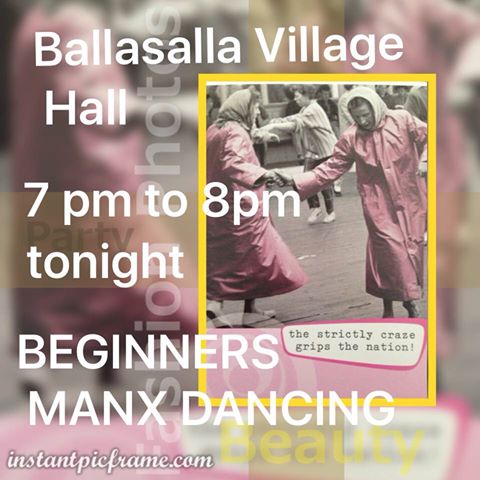 Presumably the nation in question being that of Ellan Vannin. And yes, given the Islan’s geographical position twixt England and Ireland, Manx Folk Dancing seems to basically be the bastard child of Morris Dancing and Riverdance:

I bet your Facebook was nowhere near this interesting this morning.