Here is one of those missives, via a-ha.com and their Facebook page. But it’s news news, rather than bad news.

The first support act for the evening – I say “first”, because there will be more:

We will make a proper party in Bergen. We are working to put in place an international “mystery” entertainers that people have heard about.

Anyway, the first support act for the evening has been announced. And he are dePresno. 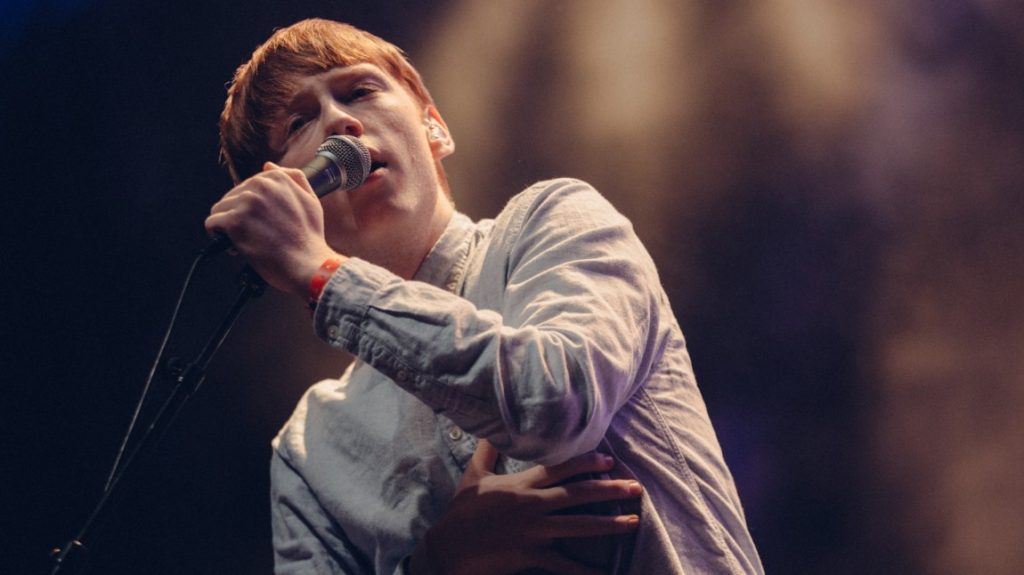 Apparently, he is/was a finalist in a Norwegian singing show, which seems akin to Idols or The Voice. It’s called Urørt which means “Untouched”. He looks like a cross between Ed Sheeran and Thom Yorke here, although there’s also elements of Alfred E. Neuman from MAD magazine and a hint of Ron Weasley in other photos. Right, I’m all out of ginger comparisons now.
And while the music coming out of those shows might not be quite my cup of tea, there’s obviously talent there.

Both me and the band is insanely excited and very honored to have the opportunity to warm up for A-ha! It will be an amazing experience. I’m looking forward to people ocean and A-ha concert! It gets insanely fat!

People oceans and the prospect of certifiable obesity are two of the main reasons I wanted to go into the music business, so I’m right with him there.

A couple of points here. Norwegian for support act is “varmer-opp”. This pleases me.

Also, no-one goes to concerts to just see the support act. Believe me, it won’t be the end of my world if he’s a bit shit. That said, please note my comments on Chris de Burgh last weekend. Live music is live music. It’s an experience, no matter whether it’s your cup of tea or not. I will enjoy that experience.

And what comes immediately after…