The final?
Tonight is the final of the Champignon’s League, and I’m going to stick my neck out and say that the trophy will be heading back to Madrid. Astute? Yep. That’s me.

The ad?
This UCL final will will also mark the end of the Heineken ad which has been entertaining us since last September.
You know the one. Where the rag-tag motley crew of sailors that raid the contents of their cargo to rig up a technologically-unlikely solution to enable them to watch the footy from the middle of the sea.

And here’s the story behind the making of the ad.

We all had to cram in tiny cabins all day long, fighting gasoline smells and seasickness.

Oh dear. But could you watch the football?

The ship?
It’s called the Jules Edgar in the ad, but it actually turns out to be the Hilmi K – a Turkish general cargo vessel: 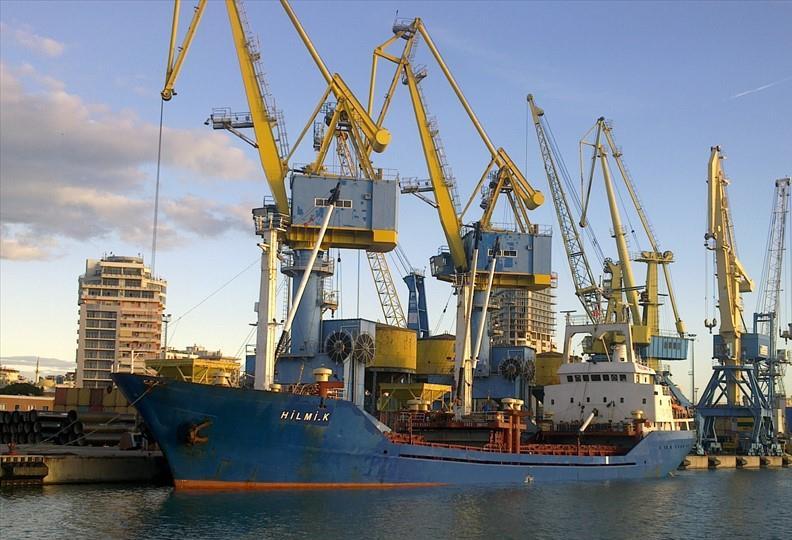 According to MarineTraffic, the crew of the Hilmi K will be watching the final in port in Istanbul, so no need to jemmy open the containers and find an implausibly large magnifying porthole and a selection of smart dinner attire.

Oh, and the music?
That would be (then 18 year old) Rita Pavone‘s 1963 hit Viva La Pappa Col Pomodoro. The video is arguably better than anything Heineken gave us.

Goodness. Such footwork.
Reminds me of CR7.