Busy day today. Busy evening ahead too, with LCHF being thrown to the wind as I head out with the boys for beer, banter, burgers and alliteration.

So just time for a quick QP. This one is another gem from Peter Killey of Manxscenes.com: 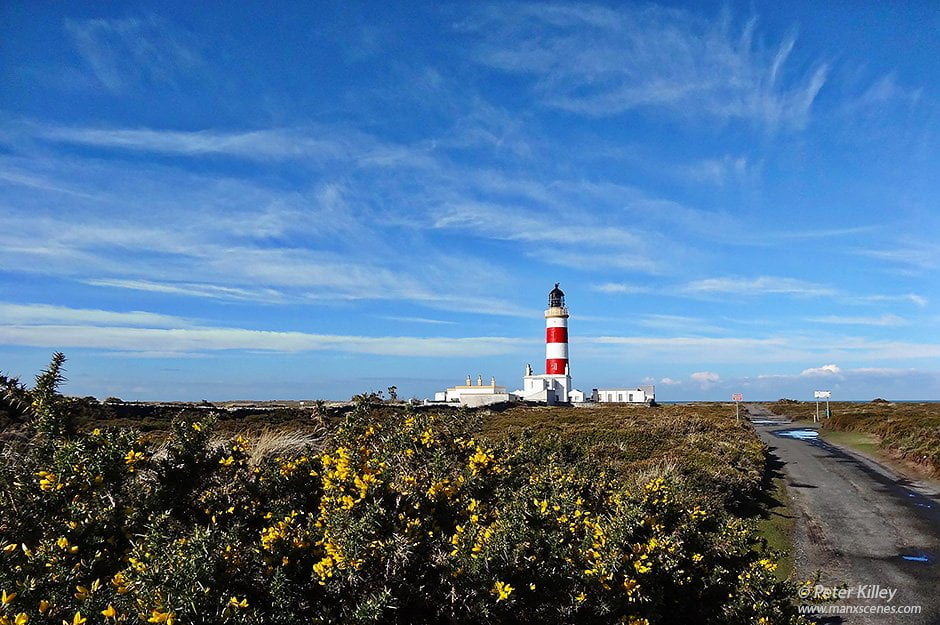 Do we still need lighthouses? Well, the people who look after our lighthouses think so, otherwise there would be no value in spending a lot of money refurbishing them. The (probably not ever so impartial) Lighthouse-News.com warns that an over-reliance on electronic aids and a poor visual lookout can still result in disaster – even in the 21st Century, although the line:

Actually, the presence or absence of the lighthouse made no difference in this case.

probably detracts from his case somewhat.

One thought on “Point of Ayre”