An amazing photo from my parents’ recent trip to Oman: 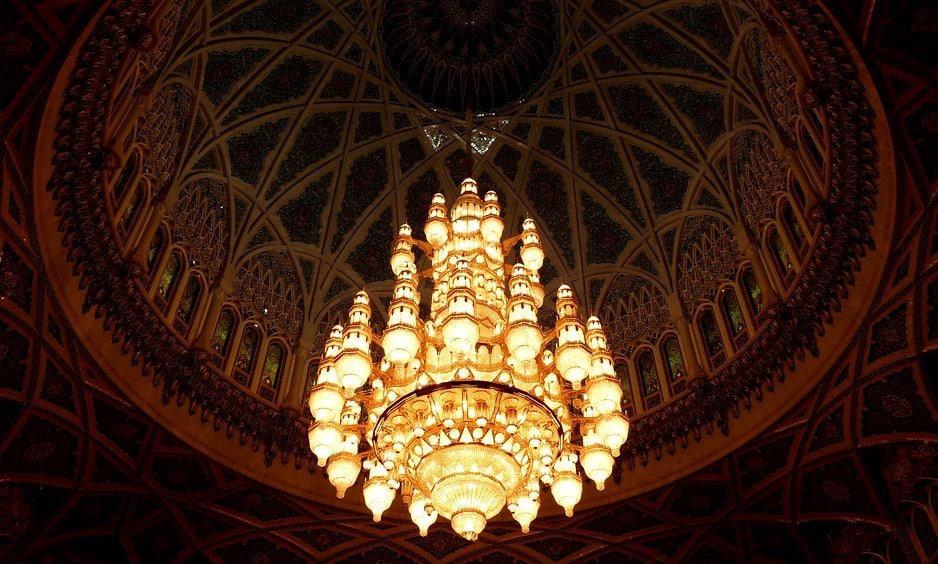