The Telegraph has come out with their list of Britain’s Most Tranquil Places and there at number six is the Isle of Man, a fact that they chose to illustrate with a rather disappointing photograph of the Calf Sound: 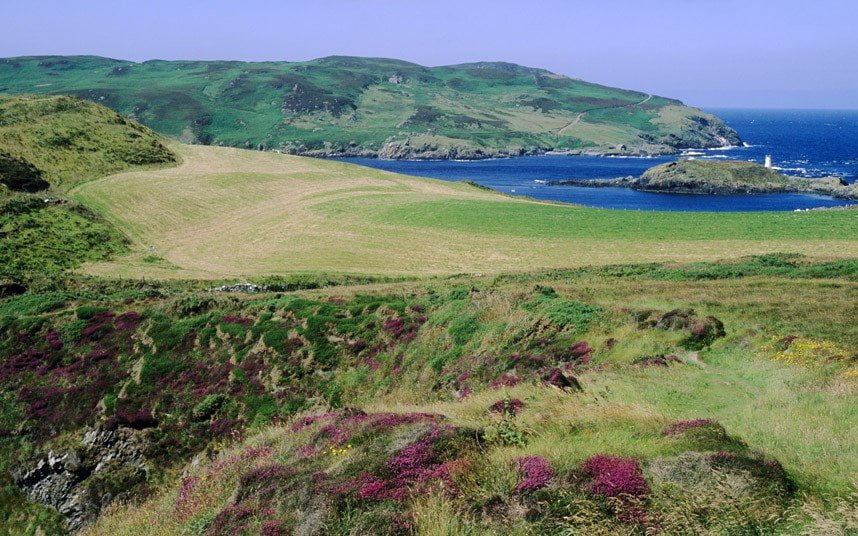 That image really doesn’t do it justice. Some of the other photos on the slideshow (link above) are very pretty though.

But looking at the rest of the list, remoteness and simplicity is key for inclusion. That’s something that we can almost take for granted in South Africa, but the UK is packed and there are far fewer places where you can get away from the hustle and bustle of normal daily life.

Interestingly, it appears that I have lived in both the quietest (Oxford) and noisiest (Newcastle) cities in Britain. Being generally of average volume, I’m not sure that I did anything to contribute to either of those achievements. Plus, I haven’t lived there for 10 years, anyway.

The Isle of Man is also home to:

Again, we’re spoiled for this in SA, once you’re anywhere outside the big cities. The difference and detail that one can see in the night sky between Cape Town and Cape Agulhas is a good case in point. It’s not quite that simple in the UK, as generally, once you’re a sufficient distance from one city, you’re generally approaching another.

So, where are your quietest spots in SA (or wherever you are)?

2 thoughts on “In Search of Tranquility”