This is another prewritten post, so I don’t know who is challenging for the 2018 World Cup. In fact, at this stage (the tournament kicks off in about 3 hours), even Google is unaware:

And you know that if Google doesn’t know, then neither does anyone else.

8 years ago, it was the final of the World Cup in South Africa. And, while it wasn’t held in Cape Town, I still think a quota photo of the stadium is somehow appropriate. After all, one of the semi-finals (I believe there’s one of them happening today?) was held here: 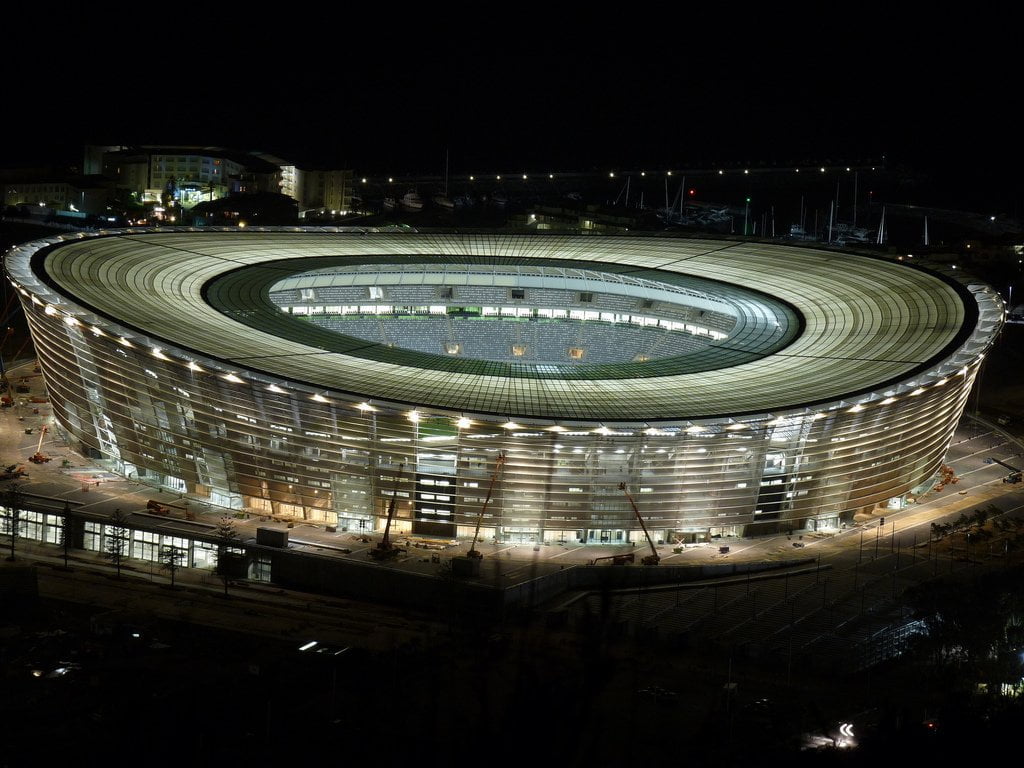 I actually took this in December 2009 – on the night of the draw for the World Cup in South Africa, after a busy night on Long Street.