As the Doomsday Clock is moved to just 100 seconds to midnight – the metaphor for Armageddon – I’m drinking red wine and watching the footy. 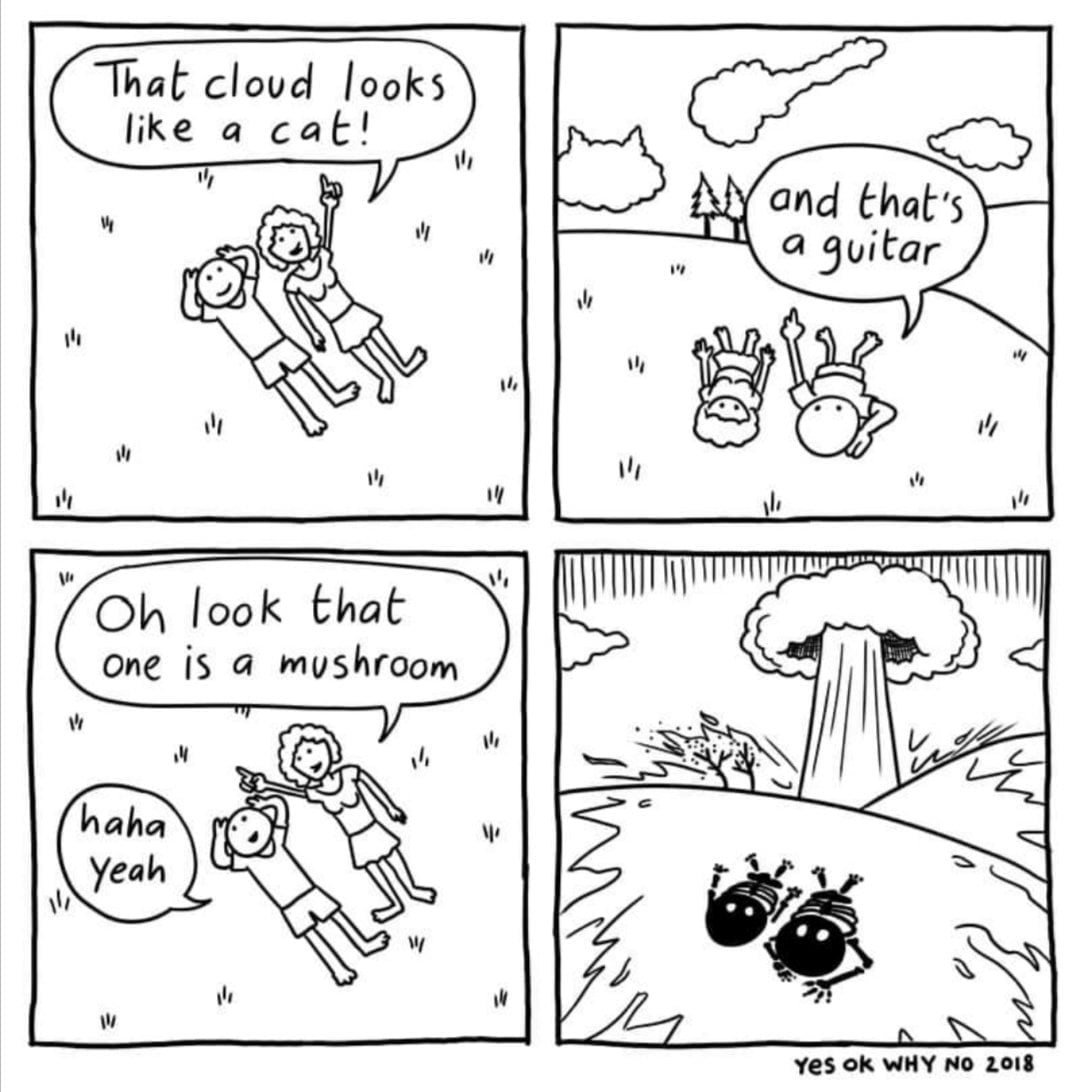 Are we really in danger of humanity being wiped out? 100 seconds might seem ever so close, but then the furthest that the clock has ever been from our imminent destruction since its inception in 1947, is 17 minutes.

Humanity’s headlong dash toward our own destruction is marked in minutes and seconds in the ticking of the hypothetical Doomsday Clock. How close we are to destroying ourselves registers in the nearness of the clock’s hands to midnight — the hour of absolute extinction.

And yet, here we all still are.

Anyway, if it does all go tits up, we’ll be one of the last to know, given our geographical position and really crap internet.

I just hope that I get to see a goal in the FA Cup before we go. Half time in Southampton v Spurs and it’s 0-0 and desperately dull.

UPDATE: This post was originally called Clouds and promptly broke the blog. I’ve therefore had to reload it and call it something different. I hope you appreciate my imagination.