Just in case you didn’t quite get what I meant in yesterday’s post. 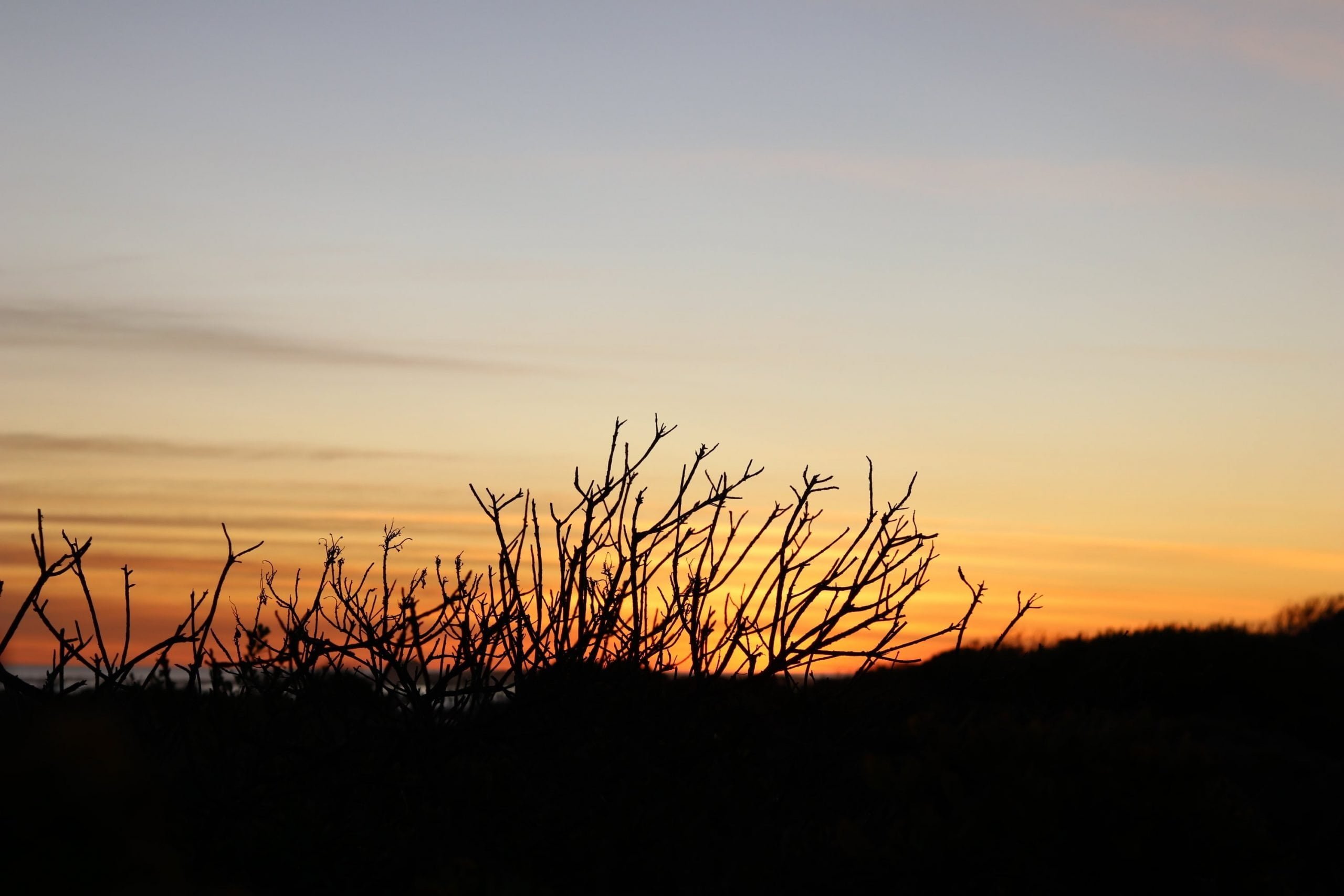 The sense of peace, tranquility, normality and stability here is hard to overstate.

This one straight from the phone camera yesterday evening.

Today, we’re heading back to reality.

I mentioned that I had had to leave Cape Town for a urgent trip before we lockdown on Thursday evening.

It wasn’t a decision I took lightly: travel is one of those things that needs to be curbed if we are to stop the spread of Covid-19. But it’s been two months since we’ve been able to get down to Agulhas, and I don’t think we’re going to be able to get down here for probably another two months now, and so I needed to make sure everything was ok at the cottage.

It was… it is. Well, just about. It wouldn’t have been if I hadn’t have come though. We needed electricity putting on the meter, the gutter had been damaged and needed some work. Nothing huge, but nothing you want leaving for however many weeks either. All the minor things that would normally have been done if we’d popped down for the weekend like we used to be able to before real life and sickness and now lockdowns got in the way.

And so the trip was worthwhile and we have had minimal contact with the locals: this is usually a pretty quiet place anyway.

But it was life as usual all the way through – restaurants are open (but quiet), Caledon and Bredasdorp were relatively busy and bustling with shoppers. But not in any way manic.
Struisbaai was also busy – lots of activity in and around the harbour particularly.
In Agulhas, we were the only customers in the 7/11. It was fully stocked, and the guys in there were stocktaking and getting their next order prepared. Nothing out of the ordinary. And that was weird, because normality is now weird.

We walked along the beach here (not Cape Town, so not closed). A few fishermen, same as always. Some birds. Sunshine, light breeze. You wouldn’t know that the world had changed.

Half of me wants to stay here, a million miles from anywhere and seemingly several weeks back from the present. But it will all change. It has to. And I don’t want to be here when it does. This place has always been a perfect escape from the stress of modern, daily life – something it’s proving again right now. I don’t want to see it polluted by reality.

Let me rather return when things have settled – however long that may be.

But right now, I need to get back to the braai. Because some things will never change.

I’ve had to make a quick trip across (a bit of) the country, so might not be able to get a blog post in later.

Nothing desperate, but really not ideal either: just some pre-lockdown admin. Got to be prepared, because I really don’t believe that three weeks is going to be enough…

Anyway, thoughts to follow if I get chance. And if not, at least there was this here today. 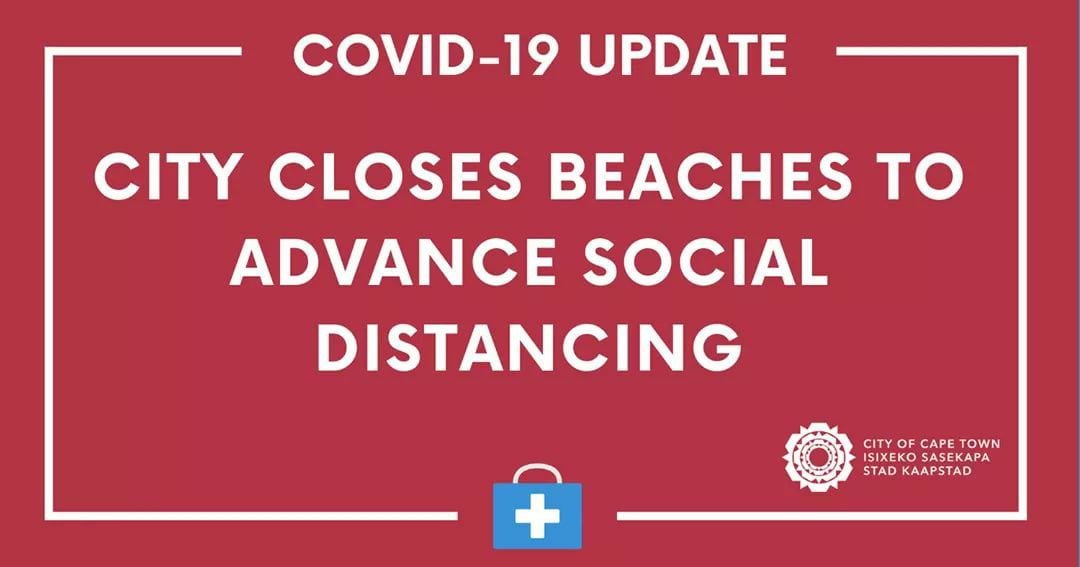 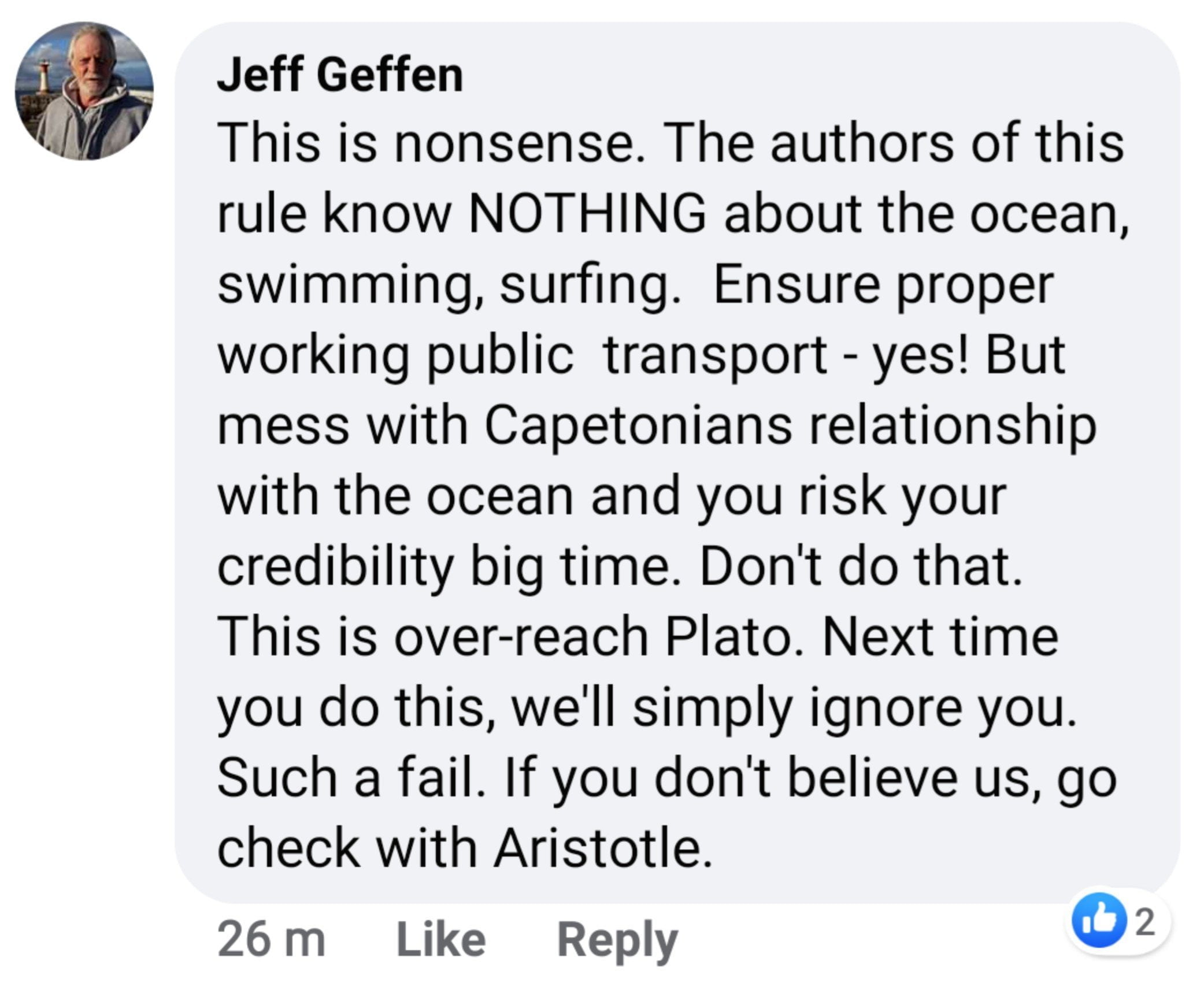 Also, try the voice of a knowledgeable wizard.

A couple of hours later, the whole of SA got completely locked down by the President, and I can’t wait to hear what Jeff thinks about that.

Still not well. Still not that though.

Sinusitis and full-on exhaustion the main symptoms right now. I’m sleeping for 16 hours a day. You’re lucky to find me up and about right now.

I was in need of fresh air and exercise yesterday, and despite not being 100%, I decided to go out. Morally delinquent? Not really. Like I said, I don’t have Covid-19 and I rarely bump into anyone on my beagle walks anyway; with everyone hiding at home, there was even less chance of contact.

(And please remember that “going for a walk” is on the DoH’s green list of good things to do, even if the Province is telling us all to stay at home.)

All went off without a hitch.

5.65km in 1 hr 6 minutes (snorfing pace).
People encountered: 6 (one family on bikes, one couple walking)
People within 5 metres: 0
People braai’ing in Wynberg Park: 2
People gathering under a gazebo in Wynberg Park: ±60. Muppets.
Things snorfed: All of the things.

This morning, I have prepped the beagle with food and drugs for the next three months. It seems likely that things are about to get more serious in terms of freedom of movement, and no-one wants to spend the next few weeks with a hungry beagle.