We had a Chilled Braai yesterday, which was great.

I provided the music, in the form of a hastily, but thoughtfully, put together Spotify playlist: 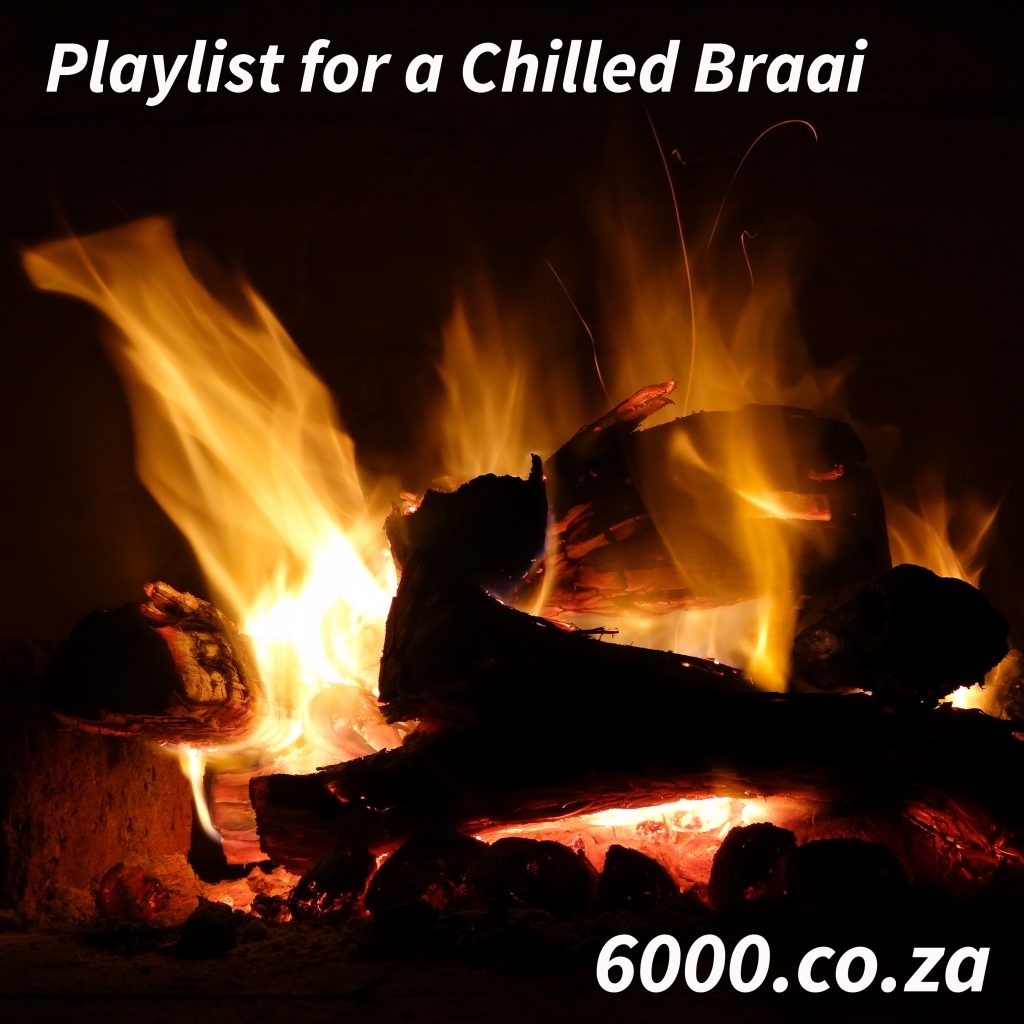 Clearly, I spent a lot of time on the title.

If you have plans for a Chilled Braai (or any other chilled occasion) for which you require some suitable music, please help yourself for free! right here.

Yep. Spotify served up a bit of a potential argument amongst bands yesterday as Tame Impala’s Yes I’m Changing was immediately followed by Future Islands’ Seasons (Waiting On You).

See, Tame Impala are very much of the impression that people do change, even going so far as to vehemently refute any other possible scenario:

They say people never change, but that’s bullshit, they do

Pretty comprehensively coming down on one side of the fence there. And why wouldn’t they, given the title of the song?

Future Islands are less convinced though, taking a more pragmatic approach. Sure, people changing is a thing, but do all people really change? Well, no. Not according to them:

People change, even though some people never do

And even then, if people do change, is there any net difference once that process has taken place? Sam Herring says not:

This is basically the First Law of Thermodynamics applied to personality. And that tells us pretty much that nothing ever changes, which certainly sticks a metaphorical finger up at Tame Impala, doesn’t it?

If it came down to straight fist fight though, Tame Impala would surely win.

So what do we learn from this? Maybe that there are clearly diverse opinions on the ability of individuals to change, or maybe that I should just accept that there’s probably very little value in analysing song lyrics quite so deeply, even when there are consecutive, apparently contradictory opinions expressed therein.

My Spotify playlist featuring both these songs, plus a vast array of others full of words postulating upon life, love and most other stuff (including, in one case, Pink Robots), is available here.

As I mentioned yesterday on certain social medias, my now-more-popular-than-ever Inspired By 6 Spotify playlist crashed through the 150 song mark this week.

A bit of housekeeping meant that four new tracks were required to get it there. They were:

If you are on Spotify, you can find the playlist here:

And please share it around as much as possible. I’d like to be famous just because people love the music I enjoy listening to and have helpfully curated.

After a brief hiatus over Christmas, I’m back adding great music to my popular Inspired By 6 Spotify playlist.

Or via this link: http://bit.ly/InspiredBy6

This week (amongst others) I have added Sleeper’s first new song in 21 years: Look At You Now.

And the poignant, heartbreaking new single from The Cranberries – with vocals recorded in the week before Dolores O’Riordan’s untimely death a year ago. Almost prophetically called All Over Now and detailing a miserable night in a London hotel, it’s weird to hear that voice singing something new.

There’s lots more as well – I think we’re up to somewhere around the 140 tracks mark, and that’s 10 hours of really good music.

Please click through, follow and share. Because together, we need to continue to fight the good fight against the dodgy popular, Ar un Bee and hippity hop waves sweeping our musical shores.