It was the big bicyling event in Cape Town again this weekend, with many bicyclers raising money for charities and many more raising blood pressure for any of the city’s 4 million odd residents trying to actually do anything with their Sunday.

Contrary to popular belief, we don’t (generally) have wild lions roaming around Cape Town CBD. There are some zebras on the mountain *points* just there, though. However, ostriches are fairly common in this little corner of Africa – especially down towards Cape Point where these guys were bicyling.

Training using ostriches is frowned upon by the SA Bicyling Union, given that we’d still have dodos if it wasn’t for those pesky penny-farthing races on Mauritius in the mid 1800s. Still, these foreign people probably weren’t to know that, so we’ll just wish them well and say thanks for the laughs.

We saw an ostrich “being born”: The whole process takes 4-5 hours. This was about 90 minutes in.

Those photos I was promising yesterday, via this link and including some (or more) startled ostriches:

And my oh my, how I still despise the new flickr.

Also, because 62 photos of my wonderful week away are probably not going to sate a desperate (come now, you must be if you’re still reading this) 6000 miles… audience, here are 21 amazing beach houses for my next trip away, via Buzzfeed. 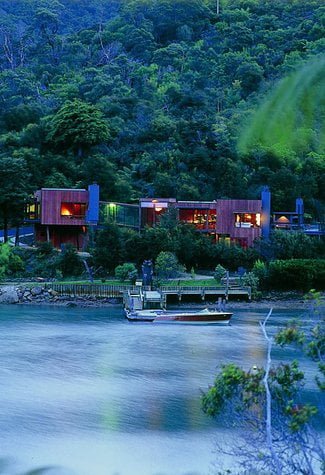 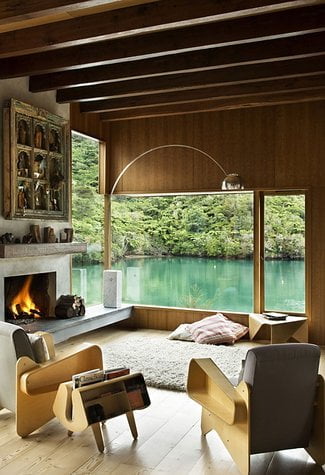 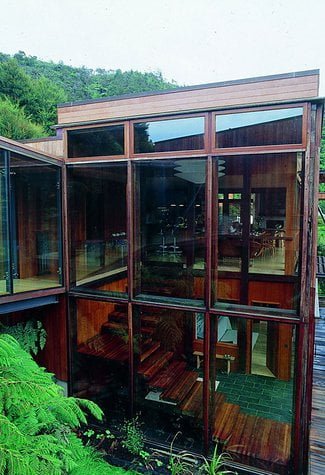 While it’s unlikely that I’m going to turn any of the properties down were I offered them for mahala, I’m plumping for number 14 as my particular favourite.

Does it come with the motor launch thrown in? I’m thinking yes.

Iceland. Land of ice. And volcanoes. And financial ruin (like everywhere else these days). And puffins.

They’ve come up with another gem of an idea to attract visitors to their lump of rock: Whale watching – with a twist.
You get to eat what you see.

Watching and hunting whales “work perfectly together” in a look-and-cook combo of tourism and gastronomy, Iceland’s Whale Commissioner said on Thursday at the global whaling forum.
“Many of the tourists that go on whale watching tours go to restaurants afterwards to taste whale meat,” said Tomas Heider, speaking on the sidelines of a meeting of the International Whaling Commission in the British Channel Islands.

Iceland have a “Whale Commissioner”. That’s brilliant. And so is his idea, despite what others may say:

Many countries in the 89-nation IWC, especially in South America, argue that potential income from tourism far outstrips the value of commercial whaling, and that the two do not mix well.
But in Iceland, Heider insists, the industries feed off each other.
“Even though we have been increasing our whaling in recent years, the tourists are streaming in numbers to Iceland and going to whale watching tours like never before,” he said. “It works perfectly together.”

Of course, we’d never, ever, ever think of doing something so vulgar in South Africa, would we?

Unless of course you’ve ever been to Oudtshoorn, the self-proclaimed “Ostrich Capital of the World”, where you can see, feed, ride and then eat the local birdlife.

I trust that anyone commenting negatively on the News24 article or writing an angry letter to the IWC (on recycled paper with a recycled pen) will also be contacting Western Cape Tourism and complaining bitterly about these same heinous practices taking place on our own doorstep.

Disclosure: 6000 eats ostrich most weeks and has also tasted whale meat on two occasions. He was unimpressed.