I do one of these ephemera posts every now and again when my Pocket fills to near bursting point. This are one of those times.
Here’s some stuff to look at over the weekend.

Automatic beehive is better for bees, better for you (if you’re a beekeeper).
Everyone wins.

The clever invention works by providing the bees with a partially-completed wall of honeycomb cells that they then complete with their own wax. After they fill these cells with honey and cap them with wax, the beekeeper can open the other end, allowing the honey to flow out into a tap without ever disturbing the bees. 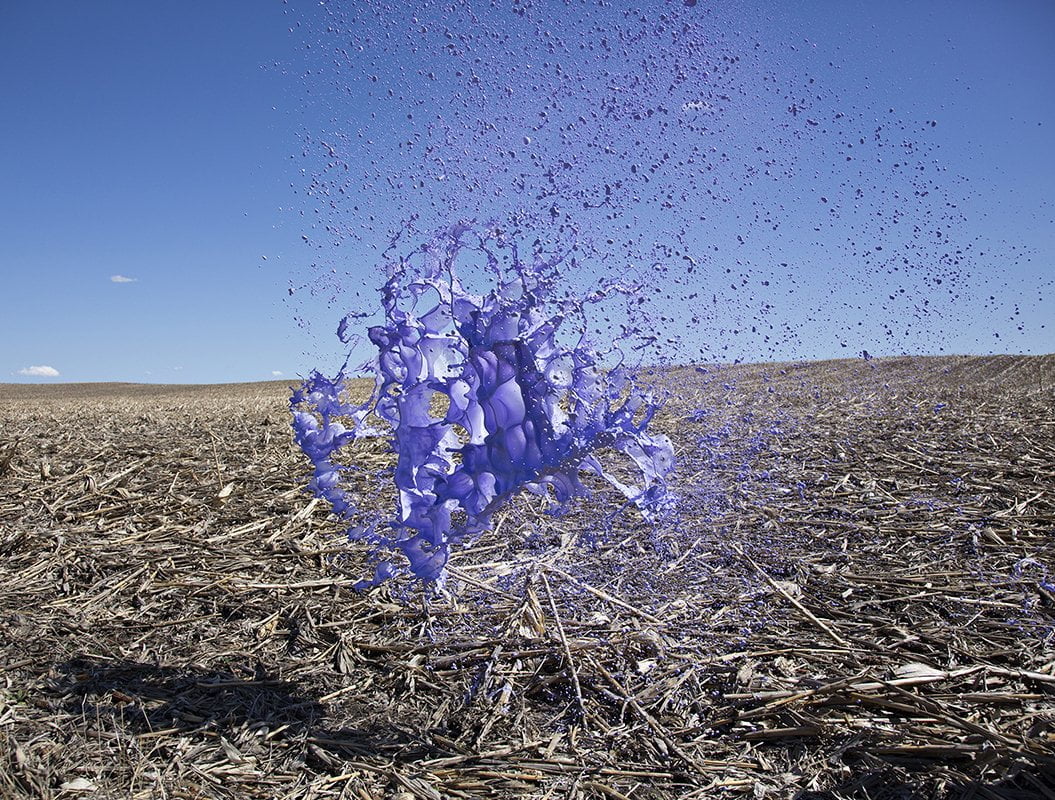 Here’s Nickelback’s discography (not sure what happened here).

Werner Herzog motivational posters tell it like it is. 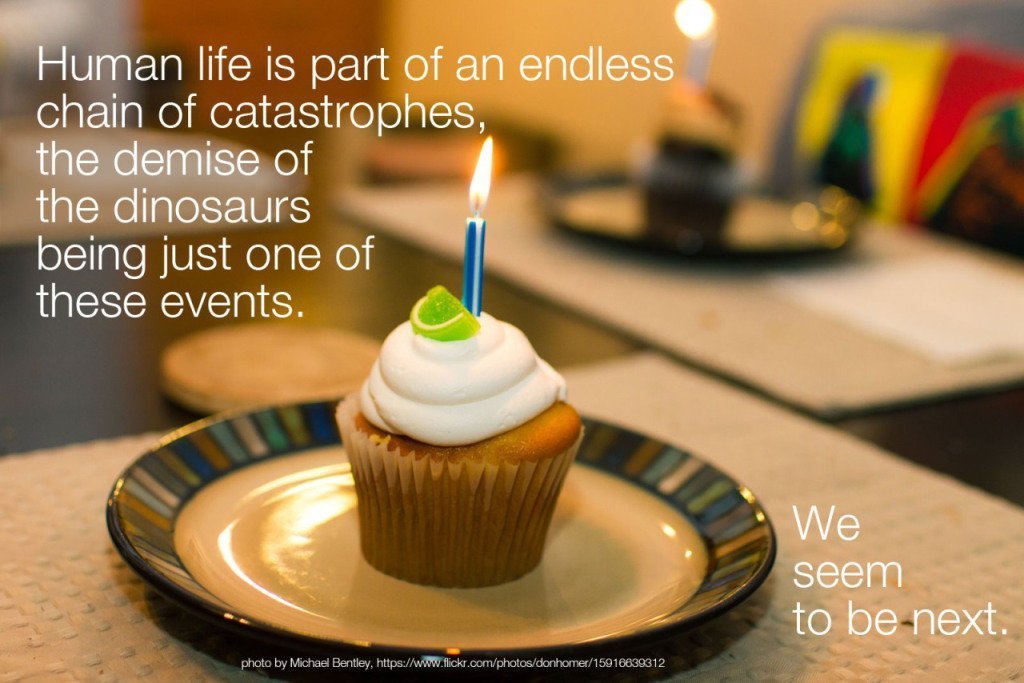 Jacques’ post on the “scientific journalism” of BizNewsdotcom this week was superb:

If you only get your news from people and places that agree with your pre-existing view, then you are living in a filter-bubble. This is not a good thing, as it means that you’re (relatively) impervious to discovering any errors in your beliefs, while simultaneously getting constant affirmation that you’re “right”. 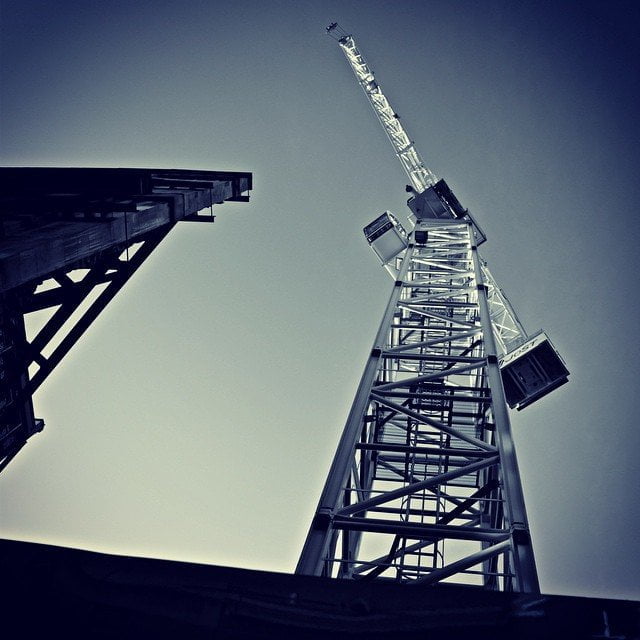 That’s your weekend sorted then, right?